There’s Nothing That Can Beat Starbucks 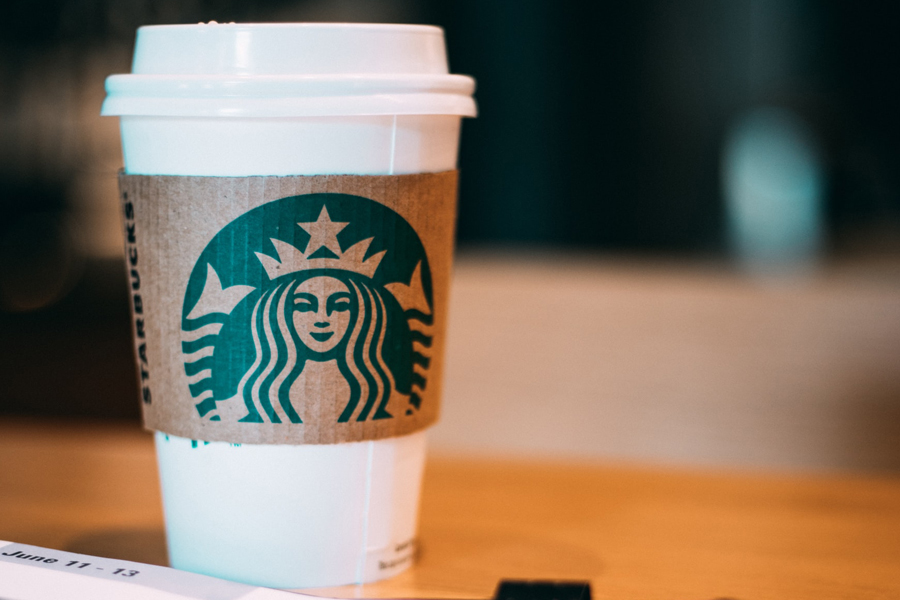 Most people would of said “Starbucks is the place to go for drinks, snacks and great chill-out spot.” The best place for a nice coffee, frappe, cappuccino & many more. I believe Starbucks is a place of sit down, chit-chat, meetings or a place to read your favorite book and a perfect place to work on your blog or any kind of business.

Panera bread is the place to be for a sit down but, this isn’t a  Starbucks vs. Panera bread segment. This is Starbucks beating Dunkin’ Donuts. So, let’s begin:

Although, donuts are very fatty to eat but, are truly delicious to grub on. You can get a dozen for the price of $9.99, a half of dozen donuts for the price of $5.79 and many more treats that would make you want some more, however it’s not best to eat a whole box of donuts in one day(lol).

There isn’t a comparison between DD’s and Starbuck’s because mostly Starbuck’s is known for coffee, frappe & etc…… But, if we’re talking about food range then Starbuck’s lost in food range. I don’t believe Starbucks is known for any type of food. So , Dunkin for the win in breakfast range. The truth is no one can’t beat Starbucks in coffee, frappe & etc…. The best beverages to order from Starbucks are iced caramel macchiato, double chocolate chip frappe, Carmel mocha, pumpkin spice(only for fall season), Carmel latte and passion fruit tea.

THERE’S NO OTHER BUSINESS THAT CAN BEAT Starbucks frappe and coffee.

As you can see, it’s all about Starbucks and there’s nothing wrong with rooting for Starbucks. Everyone has their own preferences to which is better than the other. Overall, Starbucks wins over Dunkin’ Donuts In beverages.

Starbucks has the best beverages but, if you’re going to say more about Panera bread than that’s another battle segment for another time.