There’s No Other Decade That Can Beat The 90’s 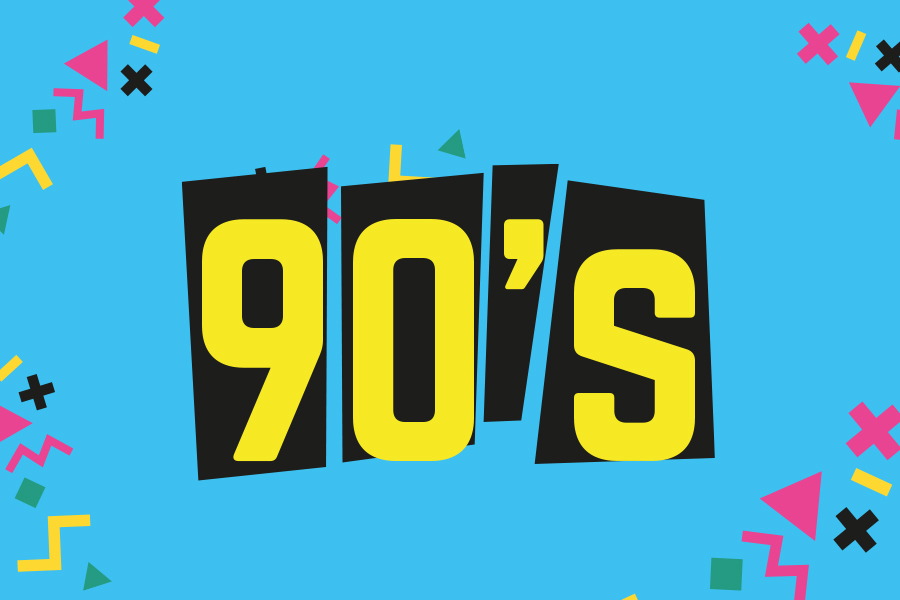 If you had a chance to pick between 80’s shows OR 90’s shows, which decade is the best decade of all time?

Truth be told, 90’s beat 80’s completely in movies/shows. Things became better in the 90’s for hit shows and movies, However, let’s have a roll call, shall we? Where’s my 90’s babies at?(Lol). If you’re an 90’s baby then congratulations – great news, you’ve been officially known as the MVP of all time because you were born in time of great movies and shows.

Can you admit 90’s is the best decade of all time?. Yes? No? At least think about it for a minute.

Can we all agree the 90’s shows was amazing because of characters, comedy, storyline and etc….. We all have our reason behind the love for 90’s shows but, here are the top 90’s shows:

Confidence there should be more to this list of great 90’s shows but, if I’ve miss any great shows that didn’t made the list comment below and let me know, what’s your top Favorite 90’s shows of all time.