Tesla Cars and Are They a Waste of Money or Worth The Investment .. 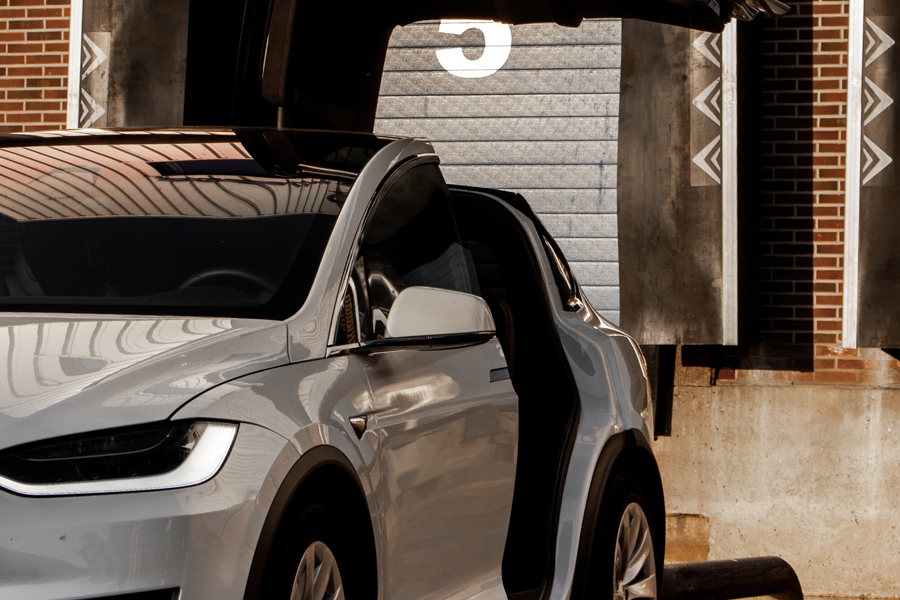 What is a Tesla ?

There’s different types of Tesla motor cars but, Tesla was found in 2003 by Elon Musk and with other engineers who wanted to prove that driving in electric vehicles can be better, quicker and faster plus an enjoyable ride to drive than gasoline cars.

Today, Not only Tesla builds  all – electric vehicles but, also infinitely scalable clean energy and storage products. Owner of Tesla believes the faster the world stops relying on fossil fuels and moves forward to a zero-emission future, the better.

If electric cars, batteries, and renewable energy generation and storage were to combine together, it can become more powerful than what we see today.

Is it a waste or Is it Worth an investment?

A Tesla is one of the coolest and smoothest cars ever created. Have I mention one of the hottest car ever? Well, It’s no secret that technology is rising up to a higher expectations.

If you were given an opportunity to drive a Tesla or invest in one to call it your own. would you invest in it?

Well, you can compare tesla to a movie called transformers. I know what you’re thinking, these cars can’t talk or transform into some huge robotic shield that are going into war but, you can compare the two on how the system is set up. The main popular factor is Telsa can drive by itself with no one in control. Who knew that a car can drive by itself without anyone being in control. As I said before, technology is changing the game for the better.

The real question is, is it an investment? Well, Let’s think about it, Tesla is a car that drives by itself with a trunk that is placed in front of the car. Have you ever heard of a car trunk being placed where the engine supposed to be? Of course not. As cool as Tesla sound, I believe it is worth the investment to have fun and for an enjoyable joyride. However, the concern part that could come to mind is there’s a possibility that someone can hack into a car and there can be other malfunction happening. Other than those two concerns, if you’re someone who can take a test drive and can handle an electric car then why not invest in one.