Are Cellphone Watches Worth To Spend On Compare To A Regular Watches? 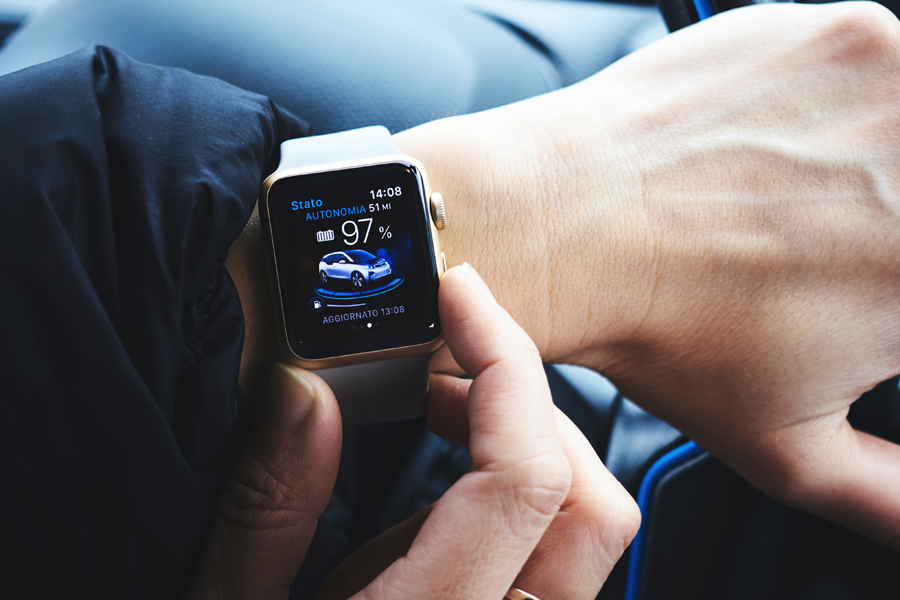 “Technology is nothing. What’s important is that you have faith in people, that they’re basically good and smart, and if you give them tools, they’ll do wonderful things with them.” – Steve Jobs

Do you remember when technology wasn’t as important as it is today? How about, playing outside more + saying hello to your neighbors and walking outside without worrying about the latest technology. Would you like the honest truth? It’s different now!

Things are changing, and it’s either changing for the better or changing for a bad direction but, we can save that discussion for another time on technology changing the world.

Technology is changing by the year. Do you want to know what could be next? Maybe flying cars + install Bluetooth sunglasses. Am I getting out of hand with myself? Alright, let’s get back to the point.

There’s a cellphone watch, also known as smart watches. For those who don’t know what’s a smart watch, here’s a brief way to explain a smart watch. If you look through your phone, it is exactly like that but, in a watch. Are you amazed yet?

A Cellphone watch can:

Without a Fitbit, you wouldn’t know how many steps you’ve taken nor calories you’ve lost or miles you’ve run. Oh wait, are we talking about Fitbit? Of course not. We’re talking about Smartwatches also known as cellphone watches. Well, since Fitbit has all of those features for fitness, why would you get a smartwatch ?

Sounds amazing and looks amazing to have music through your watch. Come on ! Instead of listening to tick tock all the time. Imagine one of your favorite songs playing on your wrist through your watch. It can’t get better than that. Well, actually it can by listening through a earphones and there you have it. Do you see how similar and easy that is?

Wow! Who knew you could of text from your watch but, do you want to know what’s cooler? Isn’t that why we have a cellphone to communicate with others. I guess you can say having a cellphone is pointless, because we have a watch that a cellphone can do.

Again, there’s always an app to download on your phone to keep up with the latest sports scores.

It’s better to have a GPS in a car more than having a GPS on a watch. Are you going to stare at your watch while driving or walking? Sounds dangerous.

Sounds cool but, with everything that’s been going on in the hacking world. Do you honestly believe paying with your wrist is the best way to go? Although, you can pay with your phone but, still sounds risky.

Did you know if you set up an alarm on your cellphone then you’re good to go, waking up in the morning to start your day? But, who knew that you could have a cellphone watch to take care of all of your needs to get up in the morning.

So, are cellphone watches also known as smartwatches worth to spend on compare to a regular watches? My answer to that question is of course not. Don’t get me wrong it is very amazing to know what technology are doing now, that couldn’t had been done before but, somethings are meant to stay the same because I would rather check the time on my watch than to text someone from my watch.

Are Apple watches or Samsung watches worth the hype compare to regular watches?