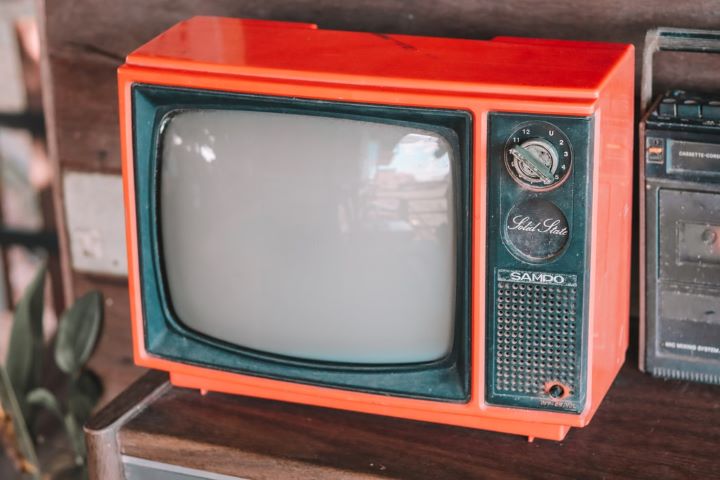 Question of the day, Which decade is the best decade of all time? Your choices are the 80’s or the 90’s.

With that being said…Shall we do a ROLL CALL!!!

Where’s my 90’s babies?(lol). If you’re a 90’s baby then let me be the first to inform you that you are awesome and you came from the best decade ever(if you disagree, don’t argue with me because it’s not a debate).  You are known to be MVP of all time because you were born in a time of amazing movies, shows, trends and many more, but not everyone can agree and that’s okay. We all have our favorite decade. Again, the 90’s will forever have my heart.

By the way, the 80’s had some great movies/shows, but again nothing can beat a good old classic show that you can’t get enough of.

In the 90’s, I watched shows that had me laugh, cry, mimic the funny saying and pretended like I was part of the show. The 90’s shows made you feel like you were part of something special. From school or work to home with your favorite sitcom, a show that would have your mind step away from reality.

5. Sabrina the teenage witch(made me believe I could become a witch).

Yes, there should have been a lot more on the list of great 90’s shows, but some of these shows have given you some good memories. If I’ve missed any great shows that didn’t make the list then feel free to comment below of  your top Favorite 90’s shows.